The Apprenticeship Levy – what’s it all about? 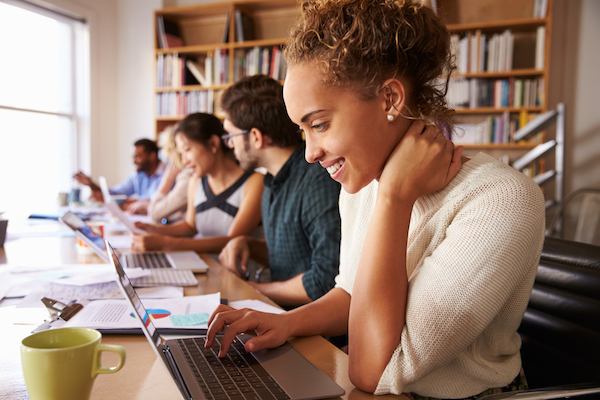 In April 2017 all large employers, classified as those with a total annual wage bill of more than £3 million, will be required to pay the Apprenticeship Levy. It’s essentially a tax on businesses, that the government will use to drive their new initiative to train three million new apprentices by 2020.  There’s a lot to it, and your local training providers can provide more detailed information, but here’s a summary of the basics.

Why is the Apprenticeship Levy deemed necessary?

“Overall, there has been a steady decline in the amount and quality of training undertaken by employers over the last 20 years. This has been bad for UK productivity,” said Nick Boles, the Skills Minister.

The Government would like apprenticeships to become a viable alternative to university degrees in some work sectors, and they believe it will help upskill young people to reduce skills gaps in the UK workforce. By involving businesses in the creation of the apprenticeship training requirements, it’s hoped that the training will be what industry needs, as well as ensuring businesses buy in to the whole process.

How does it work?

All employers with a total annual wage bill of more than £3 million are required to contribute the amount equivalent to 0.5% of their total wage bill. It is up to employers to notify HMRC each month whether they are eligible to pay the Levy and the first payments will start in May 2017.

The government has also introduced a Levy allowance of £15,000 per year for employers who are eligible to pay the Levy.. This allowance is to offset the payment of the levy and will take the form of vouchers that can be used to pay for training. The Government’s idea is that large employers should get more out than they put in.,

What’s in it for the large employers who pay the Levy?

Once employers have registered and paid the Levy they will be able to use the funds to pay for apprenticeship training. The government will apply a 10% top-up on the funds the employer pays in so that for every £1 paid in the employer will have £1.10 to spend. These funds will be accessed via an online ‘digital apprenticeship service account’.

Initially these funds will only be available to the larger employers who pay into the levy, but the aim is that all employers will eventually be able to make use of any unused funds even if they haven’t paid in.

And for smaller businesses?

Businesses with a wage bill that’s less than £3 million per annum will continue to work directly with local training providers, but a new system of co-investment from May 2017 will ask these businesses to make a 10% contribution towards the cost of the apprenticeship training and the government will pay the remaining 90%. You must still cover the salary of the apprentice.

Who provides the Apprenticeship training and how does it work?

The training is provided by a Government approved list of training providers, and as part of the new system to further engage businesses in the apprenticeship programme employers themselves can also apply to become training organisations and help set the standards and framework for the apprentice training programmes.

Apprentices can provide a good way for businesses to recruit younger staff who are trained to industry standard at the same time as learning the ropes in your organisation.